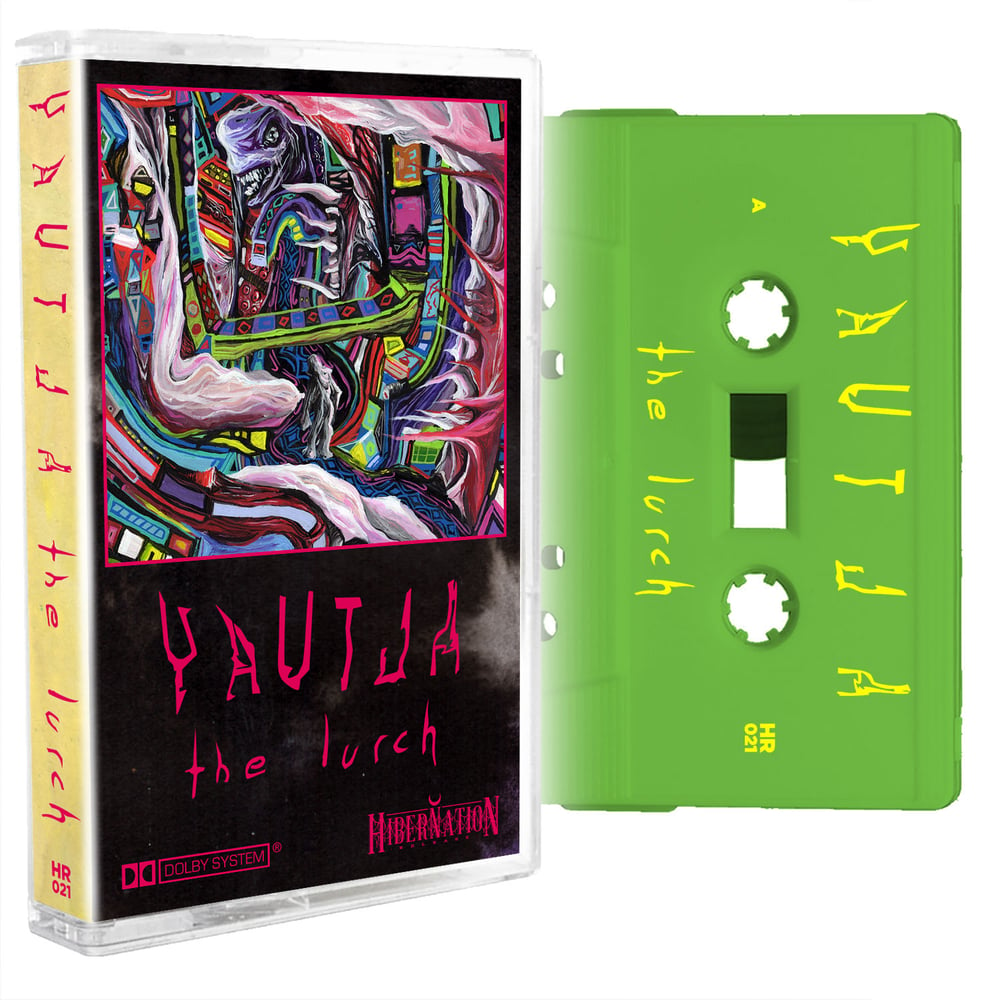 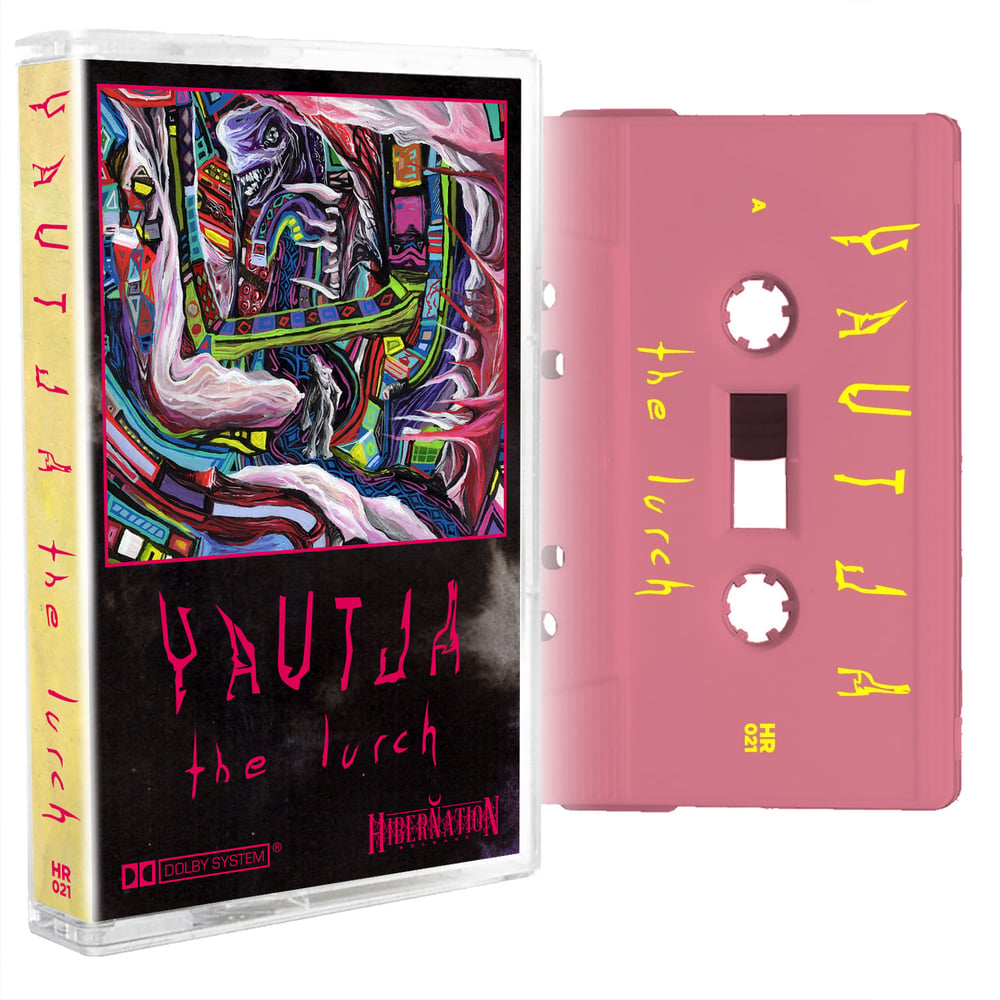 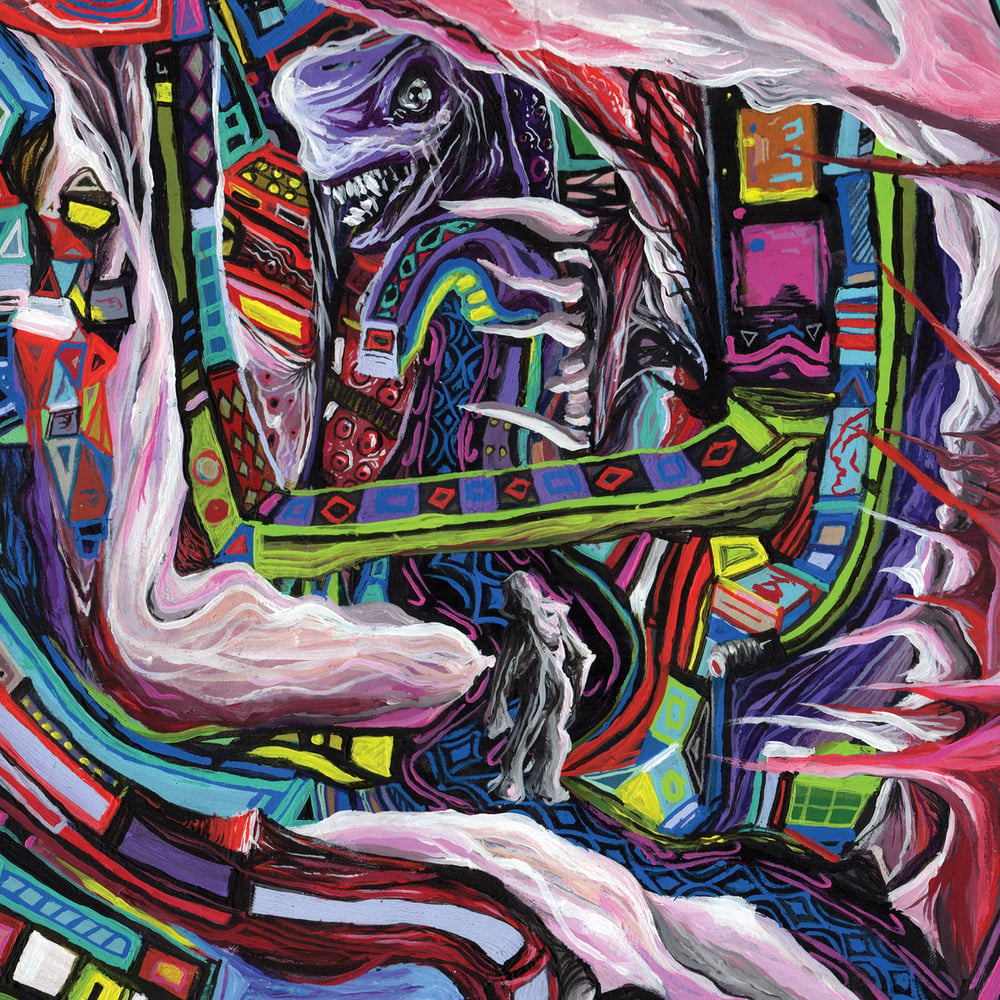 Hibernation Release is proud to present YAUTJA's phenomenal, mind-bending grind opus The Lurch on limited cassette for the first time!

YAUTJA's new album amalgamates metal, punk and noise rock into a ferocious hybrid that has propelled them from the obscurity of the American South onto the international stage. The Lurch showcases the band's seamless attack of noisy, whirring guitars constantly veering on dissonance met with a destructive, mangled low end, as they march on to some of the most creative drumming in the genre. YAUTJA's The Lurch showcases a band that is daring, experimental, and unrelentingly original.