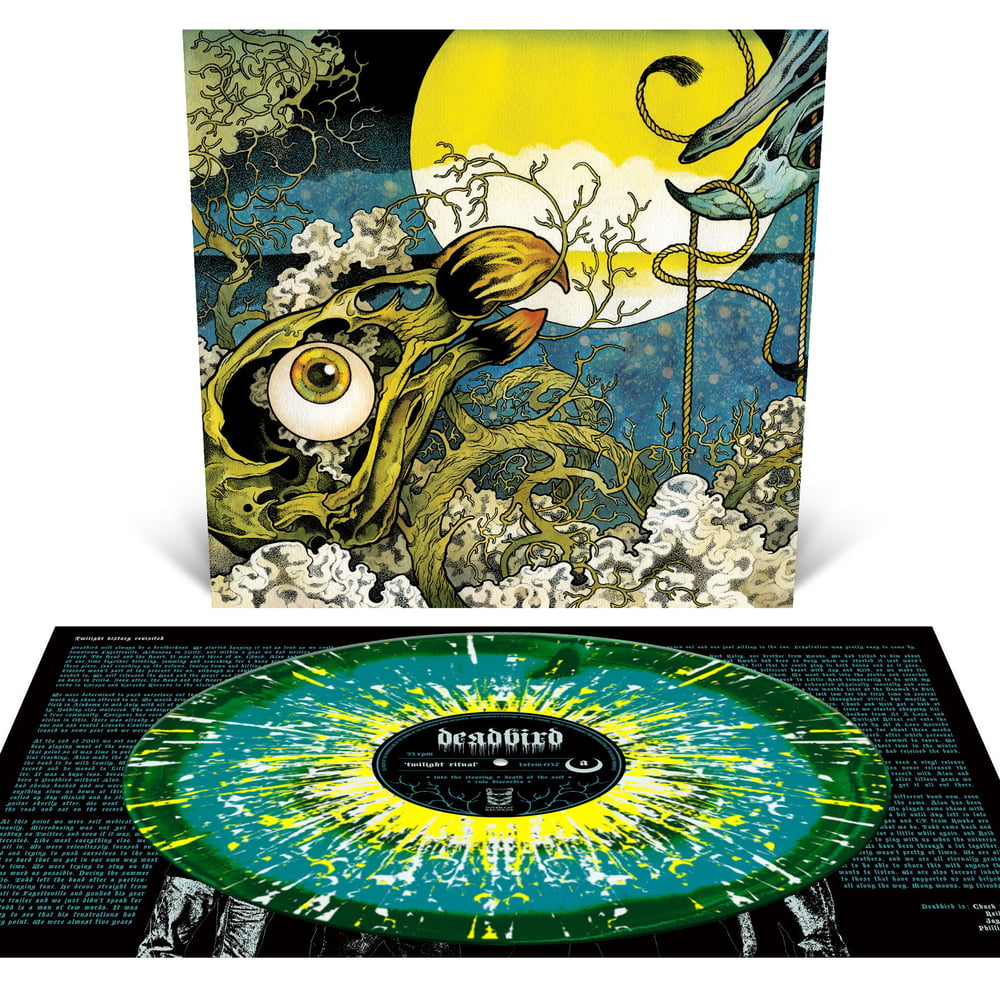 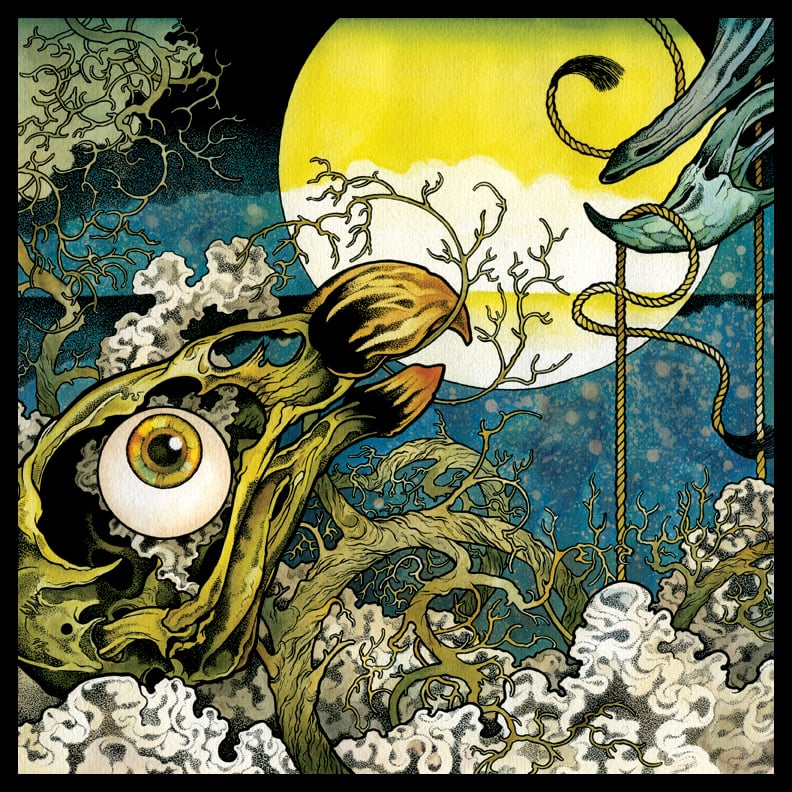 *Includes Digital Download of Other Worlds Than This (an entirely different, earlier version of album recorded with the original lineup)*

DEADBIRD's Twilight Ritual available for the very first time on vinyl! Totem Cat Records & Hibernation Release are proud to bring you this important piece of Arkansas Doom Metal originally released in 2007, featuring members & ex-members of Rwake, Pallbearer & The Obsessed. The vinyl comes with a 4-page insert featuring the story of the recording, and a download code for the previously unreleased version of the album called "Other Worlds Than This"!

Track List
1. Into The Clearing
2. Death Of The Self
3. Rule Discordia
4. Feral Flame
5. The Riverbed
6. Twilight Ritual